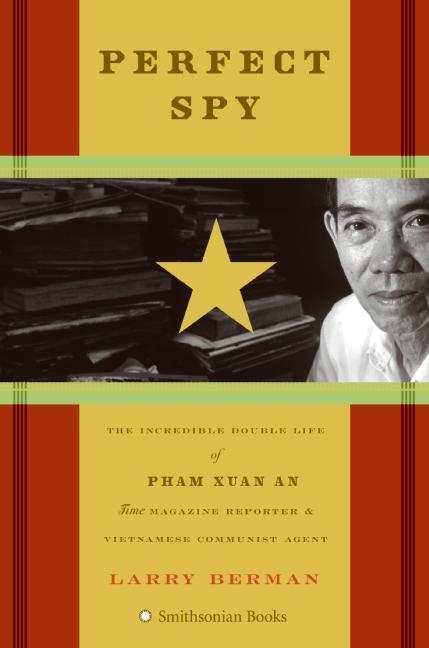 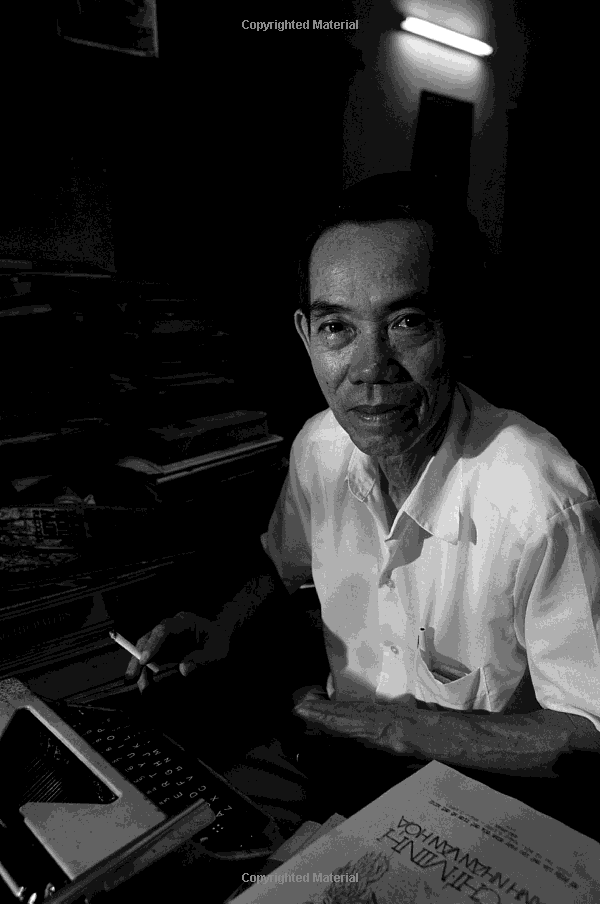 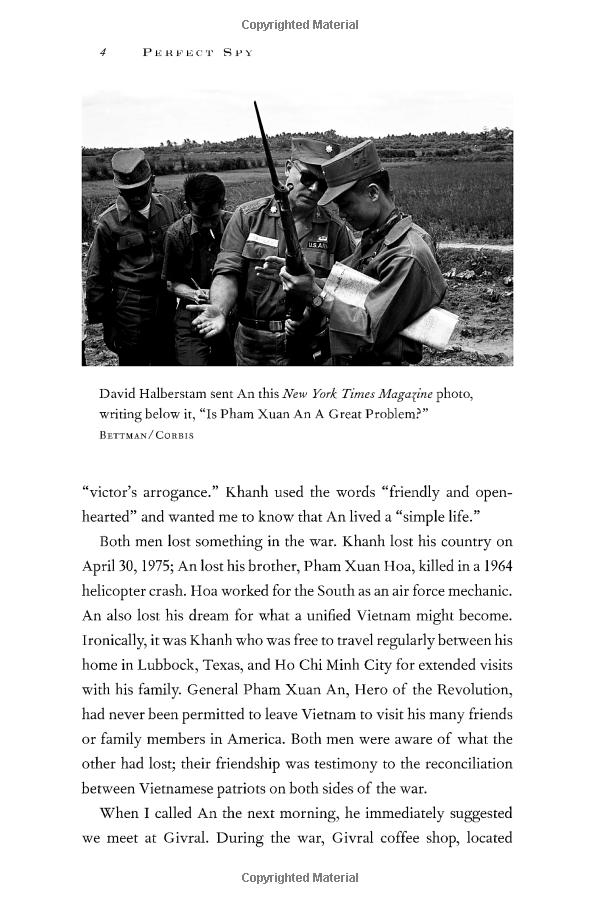 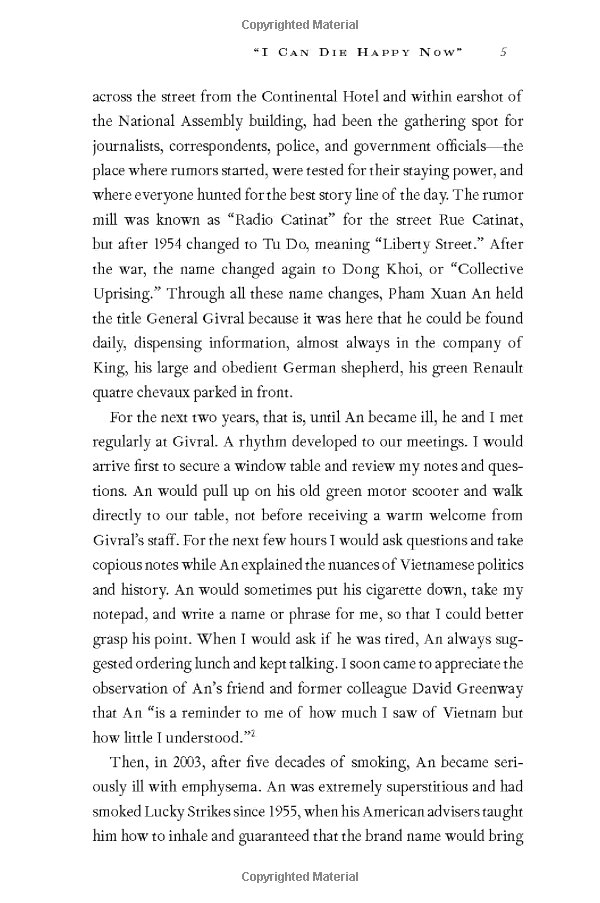 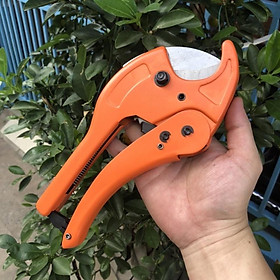 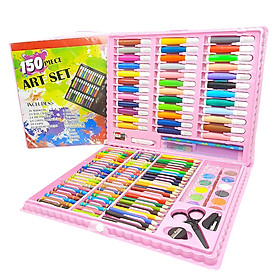 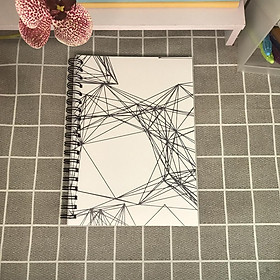 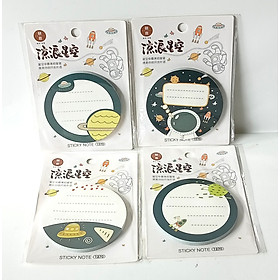 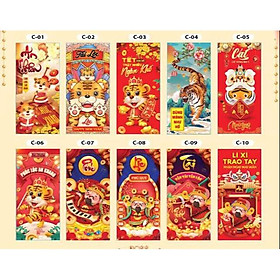 During the Vietnam War, Time reporter Pham Xuan An befriended everyone who was anyone in Saigon, including American journalists such as David Halberstam and Neil Sheehan, the CIA's William Colby, and the legendary Colonel Edward Lansdale—not to mention the most influential members of the South Vietnamese government and army. None of them ever guessed that he was also providing strategic intelligence to Hanoi, smuggling invisible ink messages into the jungle inside egg rolls. His early reports were so accurate that General Giap joked, "We are now in the U.S. war room."

In Perfect Spy, Larry Berman, who An considered his official American biographer, chronicles the extraordinary life of one of the twentieth century's most fascinating spies.

Historian Berman (Lyndon Johnson's War) draws on several years of interviews with Pham Xuan An before his death in 2006 for this engaging biography of the Time reporter who spied for North Vietnam throughout the Vietnam War. Pham Xuan An's deep cover began in 1957, when the Vietnamese Communist Party sent him to study journalism in California. After an internship at theSacramento Bee and traveling around the U.S., he returned to South Vietnam in 1959. As a reporter for Reuters and Time, he was privy to classified information that made him a hero in Hanoi after the war. Amiable, fluent in English and adept at explaining Vietnam to Americans and vice versa, he was popular with reporters and officials of both nations. Readers may suspect some of An's recollections are self-serving, but the evidence in his favor is that almost everyone he befriended continued to admire him after learning his role. It's also clear An liked Americans, so much so that superiors suspected his loyalty and confined him to Vietnam after relations thawed. Without glossing over An's responsibility for American deaths, Berman portrays an attractive, sometimes tragic character. (May)

“Larry Berman in his book—insightful, overdue, an authentic ‘Shock and Awe’ story—deftly humanizes the contradictions in An’s life” (-Bernard Kalb)

“Berman has done an excellent job… There’s plenty here for both supporters and critics of the Vietnam War to ponder.” (Dan Southerland, former correspondent for The Christian Science Monitor in Saigon)

“Berman has unraveled the mystery of his strange double life in an engrossing narrative.” (Stanley Karnow, author of Vietnam: A History and winner of the 1991 Pulitzer Prize in history)

Praise for NO PEACE NO HONOR “A marvelous piece of work.” (Daniel Ellsberg)

Praise for NO PEACE NO HONOR“Carefully researched, authoritative, and highly readable.” (Stanley Karnow, author of Vietnam: A History) 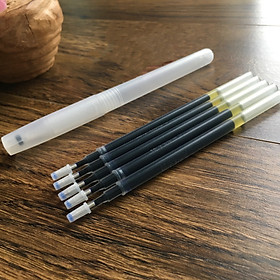 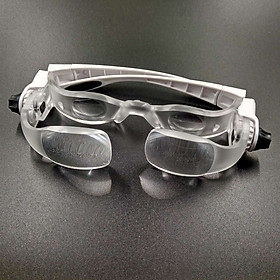 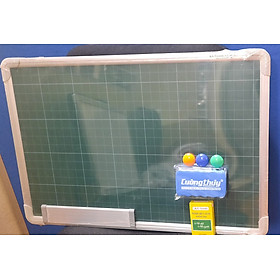 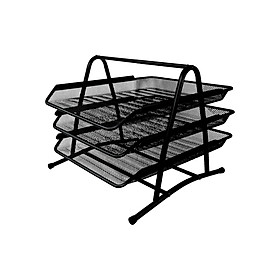 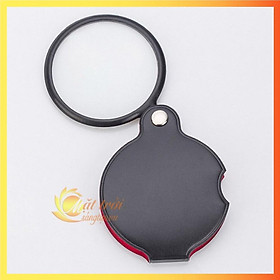